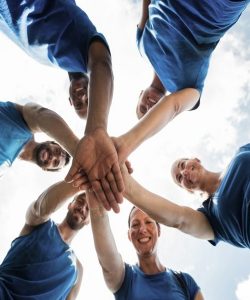 Athletic Consultants Asia (ACA) is an Asian-based sports consultancy that guides student athletes and their families through the complexities of the US college recruiting process.

We help promote students to all colleges in the U.S. including those governed by NCAA, NAIA and the NJCAA (junior colleges). We assist families and their athletes through
every step of the process from putting together a profile and video all the way through to college application and visa requirements.

ACA has the connections to help you reach and get recruited by a US college. College coaches in America use our online programs to recruit athletes from around the world.
This is an opportunity for you to catch the eye of one of more 35,000 active college coaches and take one step closer to being recruited to play sports at a U.S. university.

Our database system allows you to build a custom profile complete with stats, athletic highlights and a skills video so you can get your info in front of the right coaches. ACA’s recruiting technology with complex custom algorithms work to match you with your best-fit opportunities – exposing you to roster spots and scholarships you’d otherwise never be aware of. Over 95% of all college programs use our technology to find and recruit players.

ACA is driven by a passion to help athletes succeed. We are here because we love sports and we want to help you to play it and at the same time get a university degree. Our staff of experienced sports and college recruiters will navigate the complex recruiting process on your behalf so you get the attention and service you need to succeed in college sports in America. 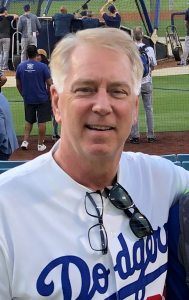 Mr. Mehren is from Los Angeles, California but has lived in Asia for over 39 years and speaks fluent Mandarin Chinese.  He is the former president of Bayshore Pacific Sports & Entertainment, and the former general manager of IMG Taiwan.  Prior to that time he was the executive vice president of Sports International, an Asia-based sports marketing company.

He holds a bachelor’s degree from U.C.L.A. and an MBA from Arizona State University’s Thunderbird School of Global Management.  Since 2019 he has been the CEO of Athletic Consultants Asia (ACA), a leader in the placement of Asian student-athletes to U.S. college sports programs.

Mr. Mehren started Athletic Consultants Asia (ACA) in early 2019 and since that time the company has placed numerous student-athletes to all levels of U.S. colleges, including many to NCAA Division I schools such as University of Washington, Purdue University, Washington State University, and others. 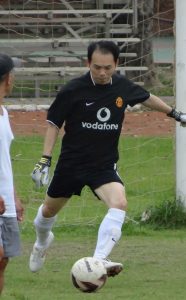 Daniel is a Taiwan “C” licensed soccer coach, Ph. D. Candidate in Sport Management at Florida State University, and he also holds two master’s degrees in Physical Education at Arkansas Tech University and Business Administration at Grand Canyon University from the U.S. He was on the Taiwan Men’s National Soccer Team staff for nearly four years and served as the team manager in 2018. He has been a soccer athlete since he was 10 years old. 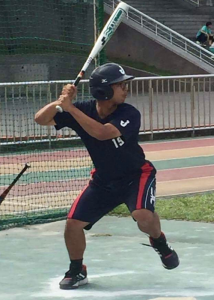 Leo Hsu graduated from Northeastern University in 2020 with a master’s degree in Sport Leadership. During his time studying abroad he played semi-professional baseball in the greater Boston area, where he competed primarily as a catcher.  He also worked in different areas of baseball, such as operations, coaching, and scouting. He received his bachelor’s degree in English Language and Literature from Taiwan’s Soochow University.

Clive Hsu is currently a high school Guidance Counselor at Morrison Academy in Taichung. A former math teacher of 10 years, Clive is in his 9th year as a counselor where college counseling is one of his passions. He has led several summer college tours in the US, hosts 20-30 college reps yearly, and has experience with all aspects of the college application process. Clive grew up in the US, Hong Kong, and Taiwan prior to attending college at Claremont McKenna College where he received a B.A. in Environment, Economics and Politics.  He also holds two Master’s Degrees, one in Secondary Education and Teaching (Math) from John’s Hopkins University, and one in School Guidance Counseling from McDaniel College.

He had the opportunity to interpret for Taiwanese player Chin-Feng Chen of the Los Angeles Dodgers and continues to serve as an interpreter during international tournaments hosted in Taiwan.  He speaks fluent English and Chinese. 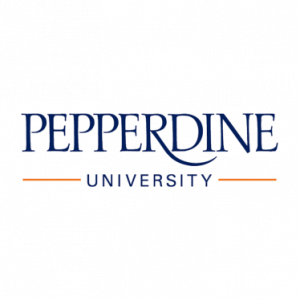 Todd is the CEO of Recruiter Elite, one of the premier golf recruiting agencies in the United States.  He was the head coach at St. Edward’s University in Austin, Texas for 10 seasons, and while there St. Edward’s was one of the most consistently successful programs in the Heartland Conference and NCAA Division II.  Under Todd’s direction the golf team claimed 15 team titles, including the 2010 and 2014 Heartland Conference Championships, and a 16-shot victory at the 2014 NCAA South Central/West Regional Championship.   Todd coached 24 all-conference players, 18 GCAA All-American Scholars, 12 all-region selections, 5 All-Americans and 2 members of the NCAA All-Freshman Team.

In 2000 and 2001 Todd played golf professionally on the Golden Bear Tour, the Developmental Players Tour, Pro Tour Hawaii and the Tight Lies Tour.  A two-time Connecticut High School All-State Golf section, Todd attended Pepperdine University in California and graduated in 1997 with a bachelor’s degree.  While at Pepperdine Todd was a member of the golf team and in 1997 the team captured the NCAA Division I National Championship.

Iain Roberts has spent a lifetime in golf since first picking up a club at the age of 14. As player, coach, retailer, administrator and senior executive, he has vast experience in the game. His outstanding contribution to golf was given the ultimate recognition in 2015 when the Professional Golfers’ Association of Great Britain and Ireland awarded him Master Professional status.  He turned professional in 1975 and earned full membership status of the PGA in 1979, eventually reaching a high enough standard to compete on the European Tour as a fully exempt player for the 1981 season.

After his playing years Iain embarked on a 15-year stint as Club Professional at the prestigious Hong Kong Golf Club. As well as coaching a range of professional and amateur players, he supervised a highly regarded academy and ran the top-ranked golf shop in Asia. During this time he was also the Hong Kong national team coach.

Isaiah is a leading expert in sports education in Asia, with strong roots in tennis and strength training. He is promoting science-based training methodologies for coaches. He is also the Director Coach of the Chinese Taipei Mini Tennis Association and is promoting tennis and UTR throughout Asia. He has worked in the past for many professional ATP and WTA events including the Taiwan Open.

Matt is a British ‘A’ licensed coach who holds experience in a variety of roles at college, academy, professional and international levels. Having coached professionally in the top tier leagues of the Philippines, Taiwan, and the 2nd tier leagues of China and Ghana, he is also the founder of the British Football Coaches Network and Matt Ward Consulting, both offering recruitment and soccer services across the globe at every level. 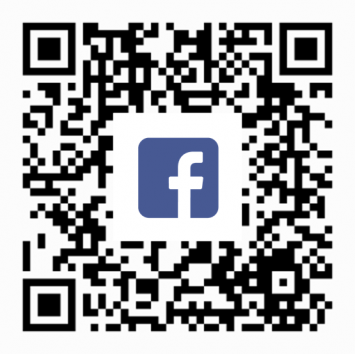 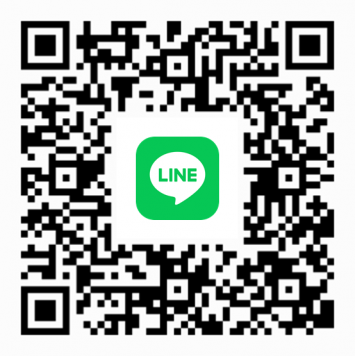 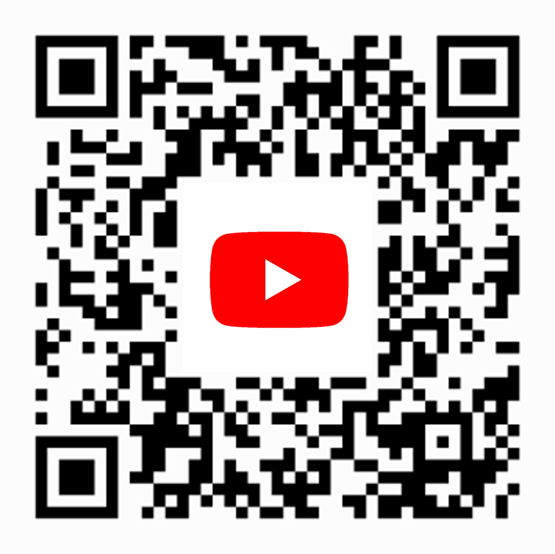 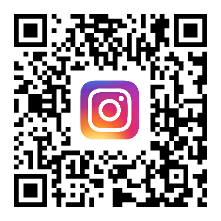